Did you share a shiver at the words “Hello Mark, what have you been up to… For twenty years?” Follow in the footsteps of Renton, Sick Boy, and Spud, running through iconic scenery from both the original Trainspotting film and the newly released T2. Fancy recreating the run down Princes Street? Done.

Doing our best to avoid Begbie, join us on a jog through the city, exploring the grimy, secret areas from the different ages of Edinburghs history, finding out about the characters that influenced the mood of the population and gave rise to the inspiration behind Trainspotting.

“You are an addict, so be addicted. Just be addicted to something else.” Like running for example. 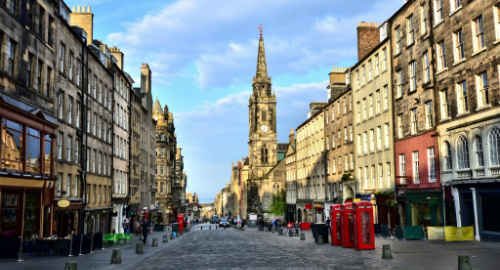 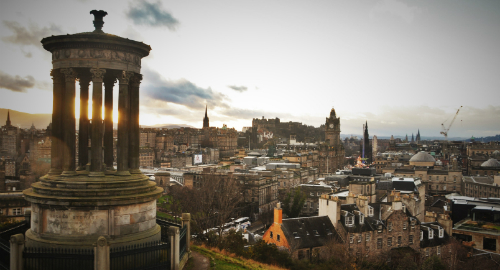 Choose life. Choose EMF Running Tours.BOOK A TOUR NOW
Hello! We use cookies to ensure that we give you the best possible experience on our website. For more information, please click on the button to read more. Thanks!OkRead more