We last heard from RTJ after his running tour of Cape Town, so where did he end up next?

The day after the running tour of Cape Town, I loaded my bag into an old converted Mercedes truck and headed north to the Namib desert, with the intention of camping out under the stars, finding some wildlife, and surviving in conditions of up to 40 degrees.

I never thought I’d get to see a desert, and it was an experience I’m not going to forget in a hurry. Those who know me know that I’m built for winter. That guy who’s always in shorts, regardless of conditions? Yeah, that’s me. Cold, wet, I understand, these things I can deal with, but the brutal, cloudless skies of the desert? A mystery. To me, the heat, the dryness, the seemingly endless dirt, sand, and the sheer vastness meant death.

In amongst the dust and the sand dunes, however, there were still signs of life- specially adapted and accustomed to its environment, the creatures of the desert have made the most out of their harsh abode. By trees that had stood dead for almost a millennium, I found scurrying bugs, lizards, there were birds soaring above and signs of the roaming herds of animals.

I learnt about the Bushman, the humans who lived in this wasteland long before colonists arrived and all but wiped them out. I learnt about the techniques developed to live in this environment, about the special adaptations that the animals had evolved for gathering and storing water, about just how well life has adapted out there.

It’s a fascinating place, and if you haven’t been to the desert I highly recommend experiencing it.

I get the feeling I’ll be back someday, for now though, onwards…. 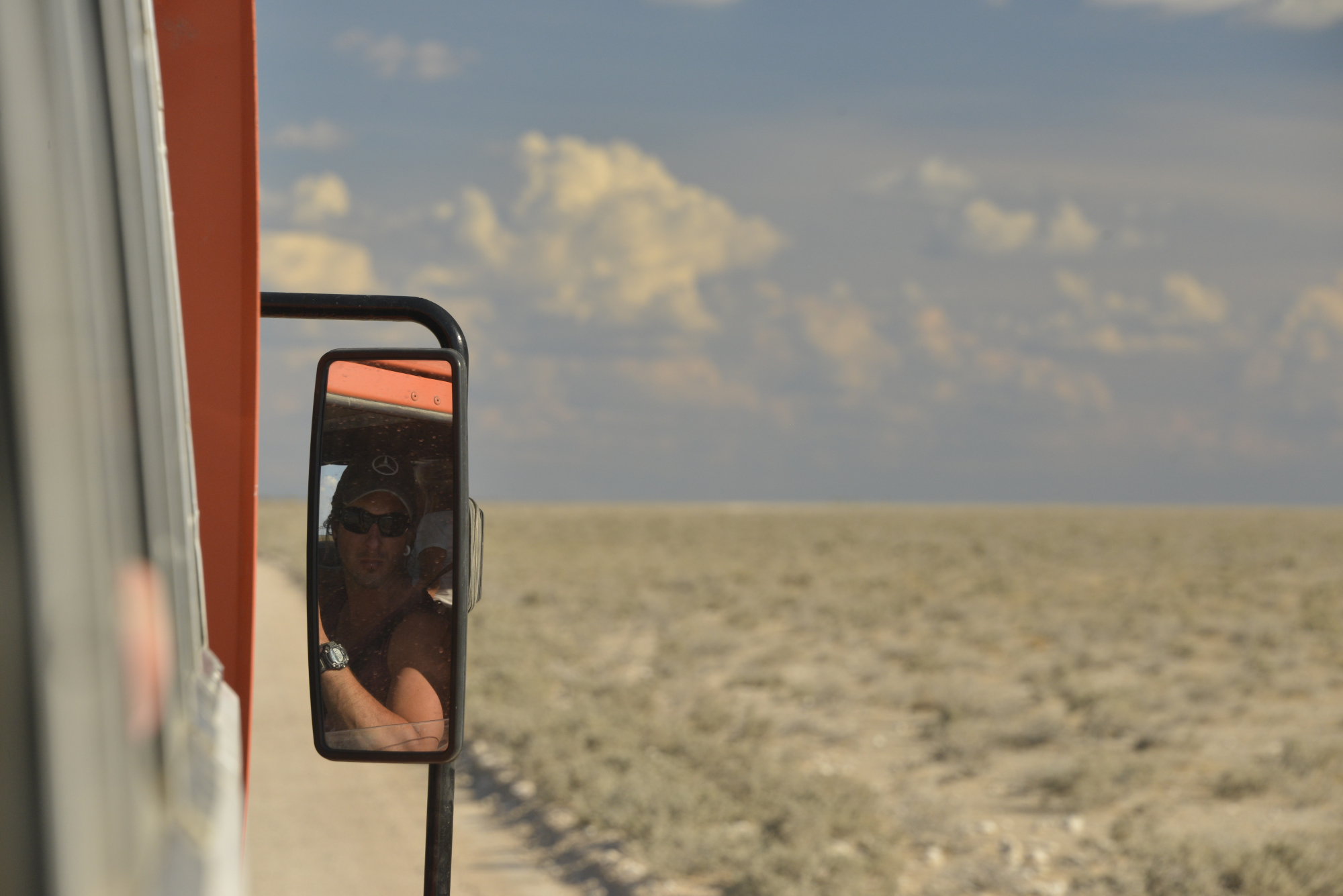 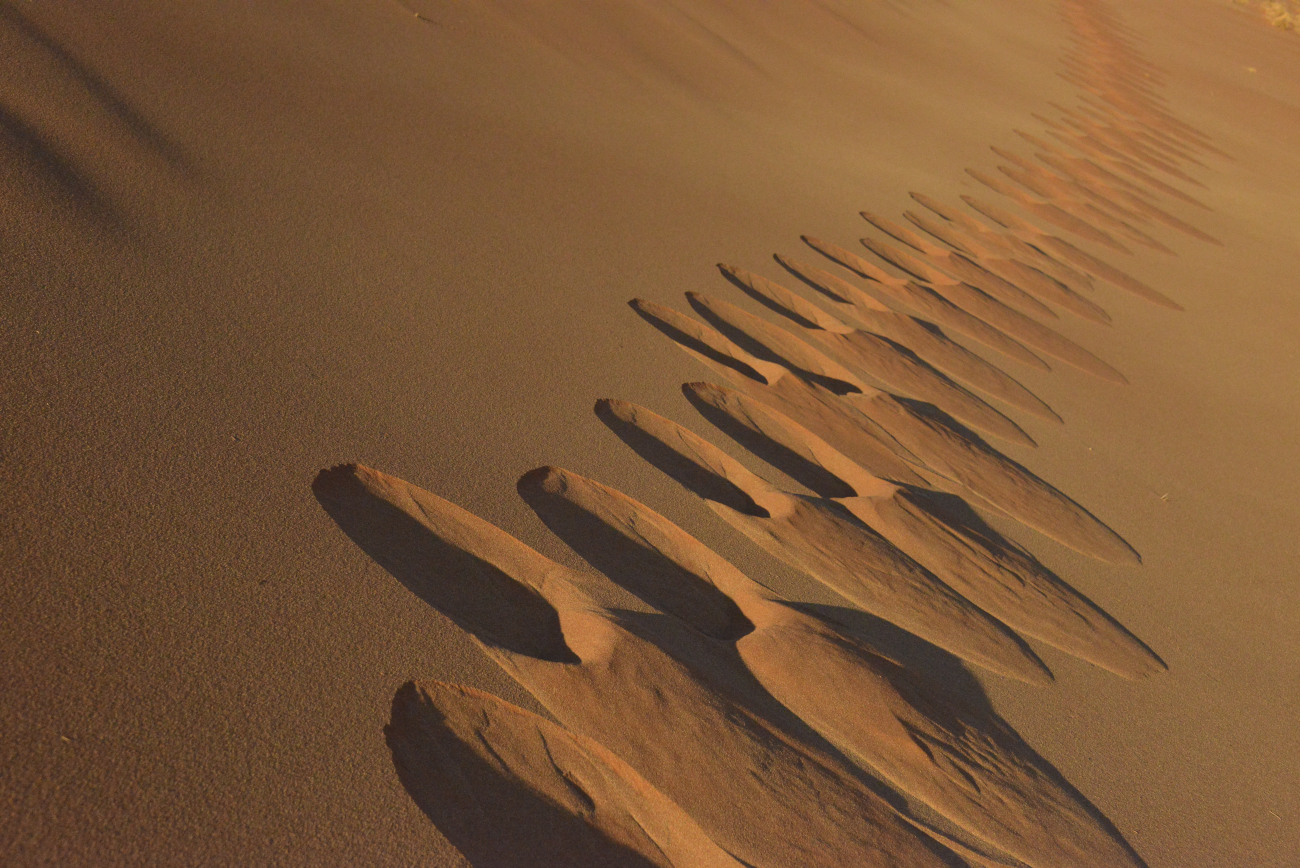 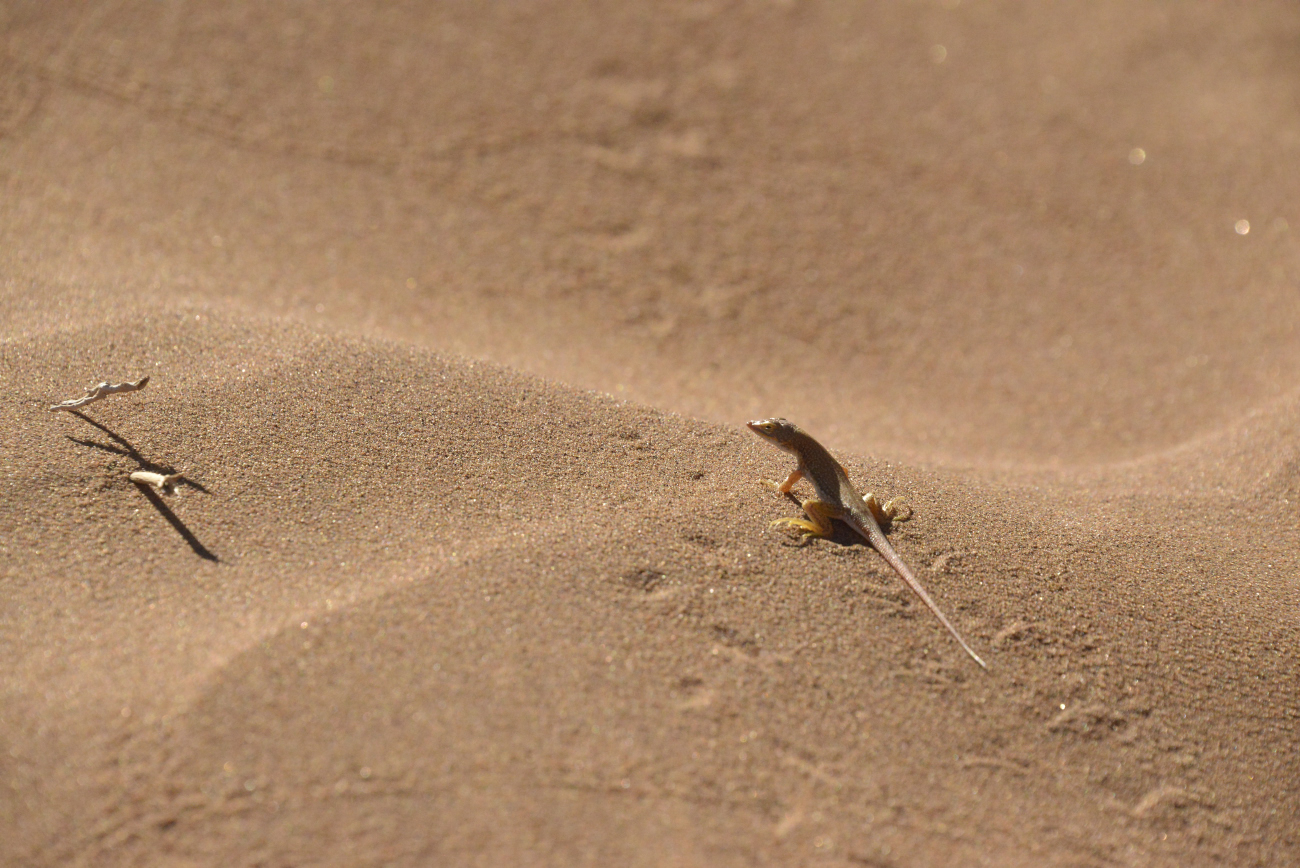