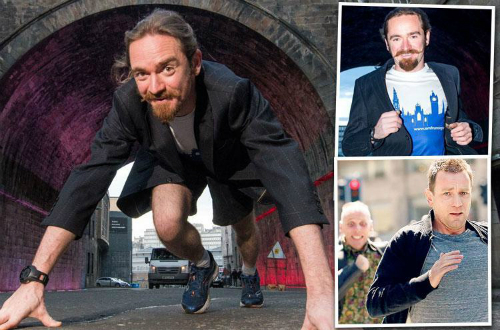 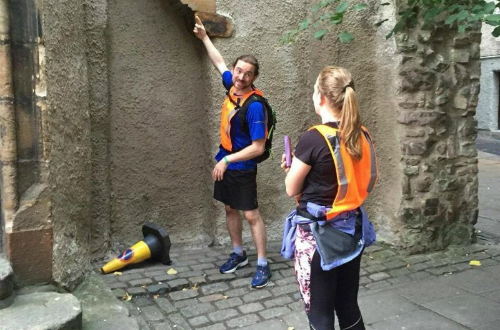 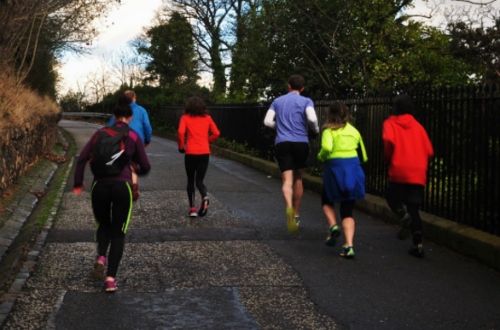 END_OF_DOCUMENT_TOKEN_TO_BE_REPLACED

Load More…
Hello! We use cookies to ensure that we give you the best possible experience on our website. For more information, please click on the button to read more. Thanks!OkRead more