Following the end of high season, intrepid explorer RTJ wasn’t the only one of the EMF Guides to set a course for the four corners of the wide world. For the first part of eight months of life away from the UK I was destined for India.

I am half Indian but had never actually been to the country from which one whole side of my family originated. So working with the British council in an Indian school was an opportunity too good to be passed up. So off. I went for five months and in those five months I experienced things like none other and genuinely feel like I have been to another planet.

It is hard to put into words all the things I experienced and how wonderful they were, but to name a few: I went hiking in the Himalayas and watched the sun rise and set over those same stunning mountains, white water rafting on the Ganges, I told Scottish stories in Hampi, taught ten year old Indian children some Rabbie Burns and watched England play India at cricket in Mumbai. All of which may well have been topped by the day I met a wonderful elephant called Radah who is now my best friend.

India is a magical country, full of colour, vibrancy and diversity. Indeed, following my return to the UK I feel like I lived a dream for five months. Fortunately it wasn’t long before I got to set off into the world again and I currently write in a café in South Africa. I shall update you all on that very soon. But until then I bid you all adieu. 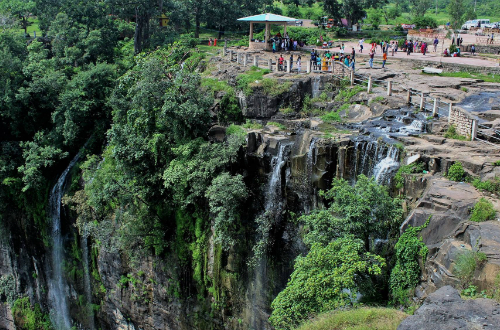 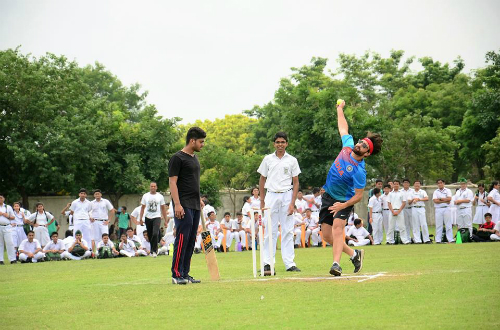