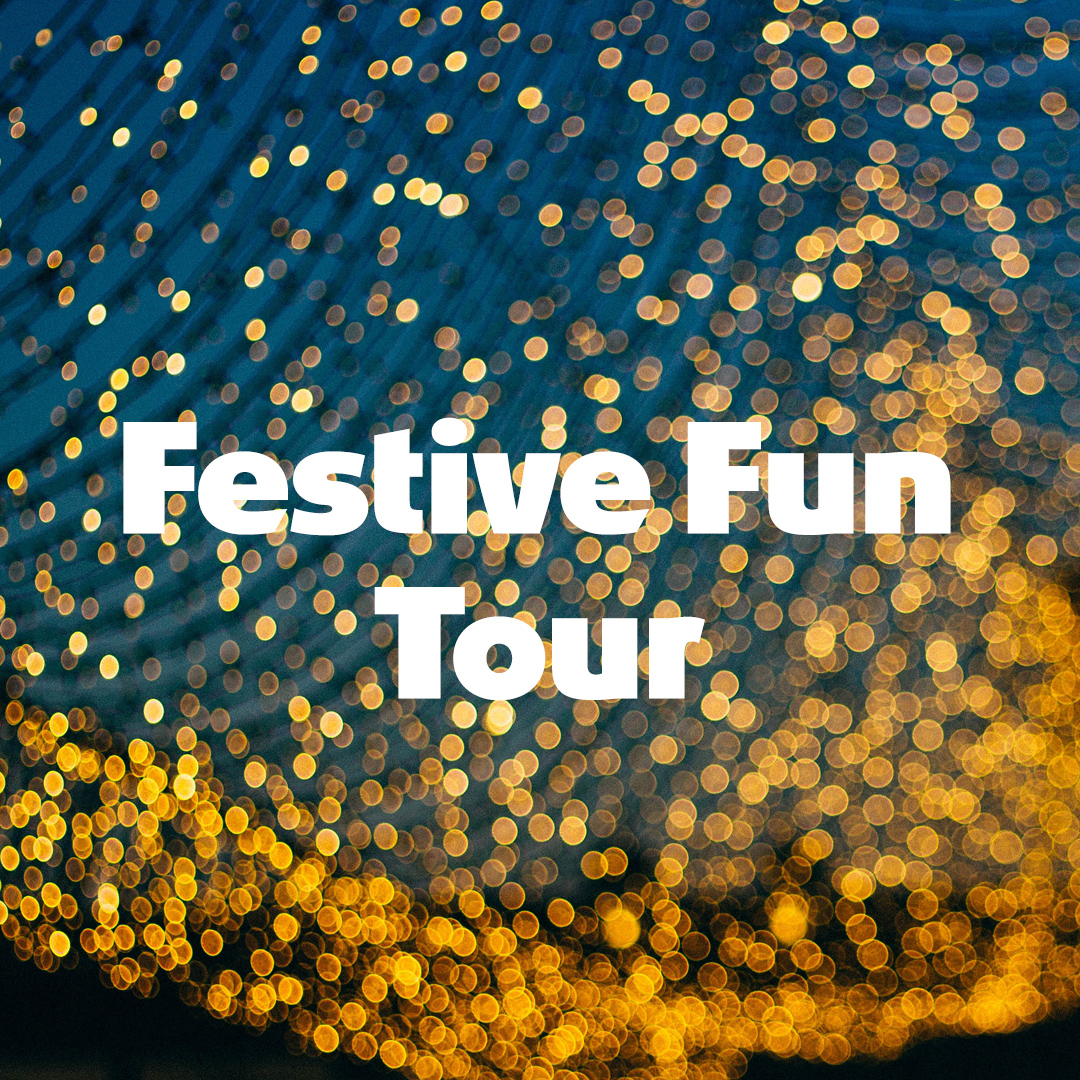 It’s Christmas time here again in Edinburgh, and what better way to celebrate than with a Yule Jog! Jog…. Log… Get it?

Come join our guides on a gentle jog through the city on Thursday December 21st at 8pm, seeing it all lit up from high up, and finishing up in the Christmas Markets with a cup of hot mulled wine!

We’ll be jogging for around 60 minutes, stopping for plenty of yuletide stories along the way! The the distance will depend on group ability level, but it’ll be somewhere between 5-7km, with frequent stops for stories, so no need to worry about not being able to catch your breath! There will be plenty of stories about the history of Edinburgh, and the history of Christmas itself- from the old pagan Yuletide to the origins of SinterKlaas himself 😉

And what festive feast would be complete without a cup of mulled wine? Our tour will finish in the Christmas markets for a cup of spiced, hot wine, surrounded by all the excitement of the market atmosphere.

To book tickets, head over to our BOOKING page and select the 8pm tour on Thursday the 21st of December, and we’ll see you then!

END_OF_DOCUMENT_TOKEN_TO_BE_REPLACED

Edinburgh, the “Festival City” of Scotland, is home to some of the most impressive and well known festivals in Britain, but there’s not just the famous ones in August to see…

The Celts, some of the earliest settlers in what is now Scotland, had a series of festivals throughout their calendar, and 30 years ago, we started celebrating them again here in the city.

Partly to revive old traditions, and partly to protest Margaret Thatcher, a group of performers snuck up Calton Hill and put on a show. They had such a good time that they did it again, and again, and again, and now, Beltane Fire Festival, is one of the biggest fire festivals in the whole world. Every year, around 300 performers gather on Calton Hill, in all manner of fantastic costumes that they’ve made for themselves (or sometimes just body paint and their pants) to celebrate the new life that summer brings to the earth, the May Queen reviving the Green Man, his elaborate dance to entice her, to bring about the new season.

Two of our guides have been involved in the Beltane community since almost the day they arrived in Edinburgh, and this year was a very special one for RTJ. In April, for Beltane, he was part of Photopoint, the official event photography team:

“It was really wonderful to be asked to be part of PhotoPoint [the photography group] on the 30th anniversary, having previously lead drum crews, acrobatic groups, and performed with the fire group, it was great to be on the other side of the lens for a change!”

Then, as the seasons started to change into winter, again the city is set alight; for the past 15 years every halloween night the city has been host to Samhuinn Fire Festival.

What started as a fundraiser for the Beltane Fire Festival in April eventually grew and grew into a huge spectacular, with hundreds of performers winding their way down the royal mile to a huge stage setup. This year saw around 9000 people come to witness the biggest Samhuinn ever, with fire everywhere, acrobatics, and enough drums to blast out even the hardiest of ear drums! Some of the drums were on fire as well… Because… Well, why not.

RTJ, who has been involved with the Beltane Fire Society for over 7 years now, was one of the Blue’s for this years festival.

“The Blues are the keepers of the ritual; the guardians of the story, if you like. Anyone who knows me, or has ever been on a tour with me, will know how importnat stories are to me, so being one of the group in charge of making sure that the festival has a coherent story was a very exciting prospect for me! It’s also a huge honour, no one gets to apply to be Blue, you are chosen, and it’s a real mark of respect and indicative of how highly you are regarded within the community to be chosen as a Blue. It’s sort of like tribal elder meets artistic director, really!

The story of Samhuinn follows the Cailleach, the mother goddess, who witnesses the Summer and Winter Kings as they battle for supremacy over the seasons. The inevitability of the winter victory, the sadness at the loss of summer, and the celebration of family, closeness, and the ensuing party as winter revels in its victory, are all part of the massive event we wove together for the thousands of people who came to witness a truly amazing event.”

If you’d like to learn more about the festival, check out the Beltane Fire Society website, or feel free to email RTJ to get a bit more info about the Blue perspective [email protected] and check out some of the photos and the ace video that the clever photopoint guys put together at the Beltane FaceBook page! 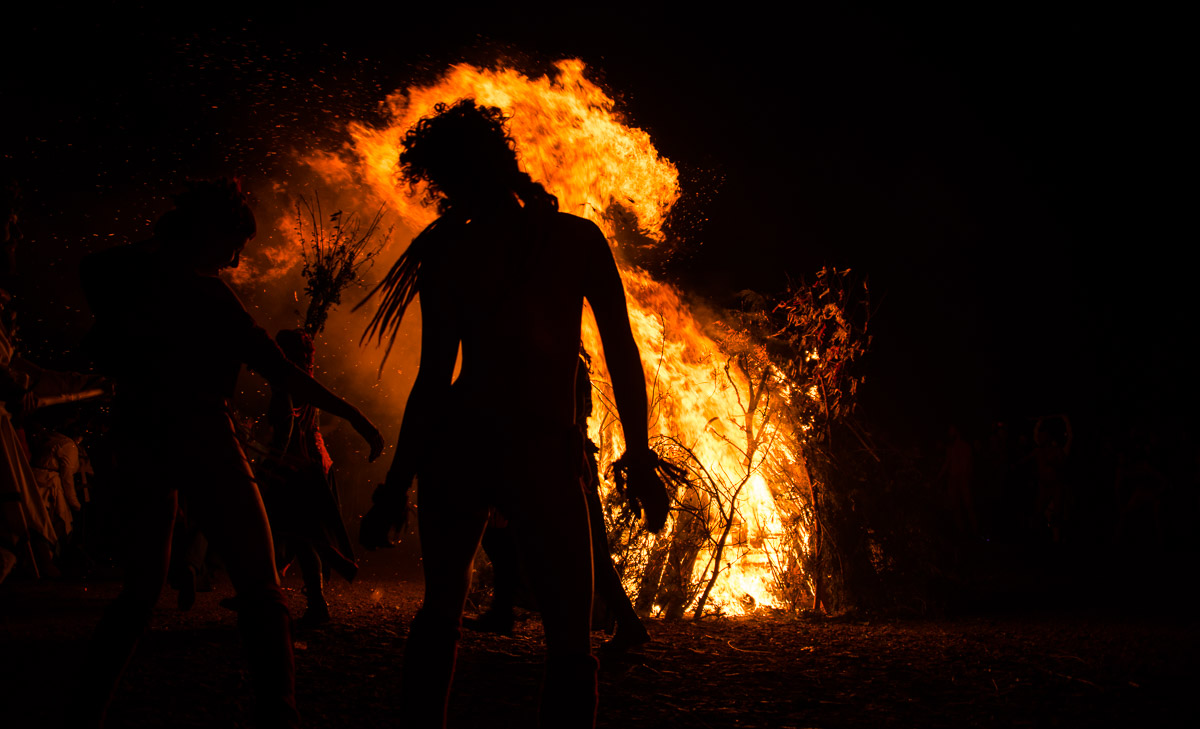 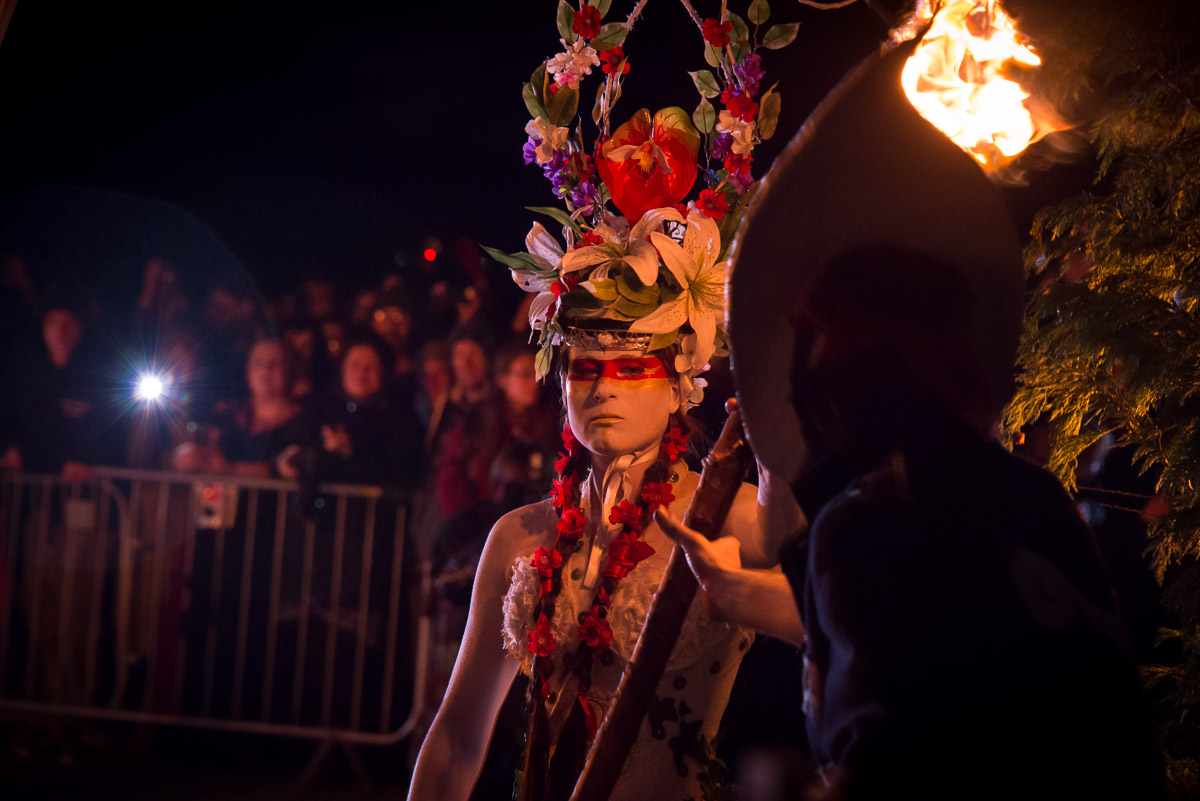 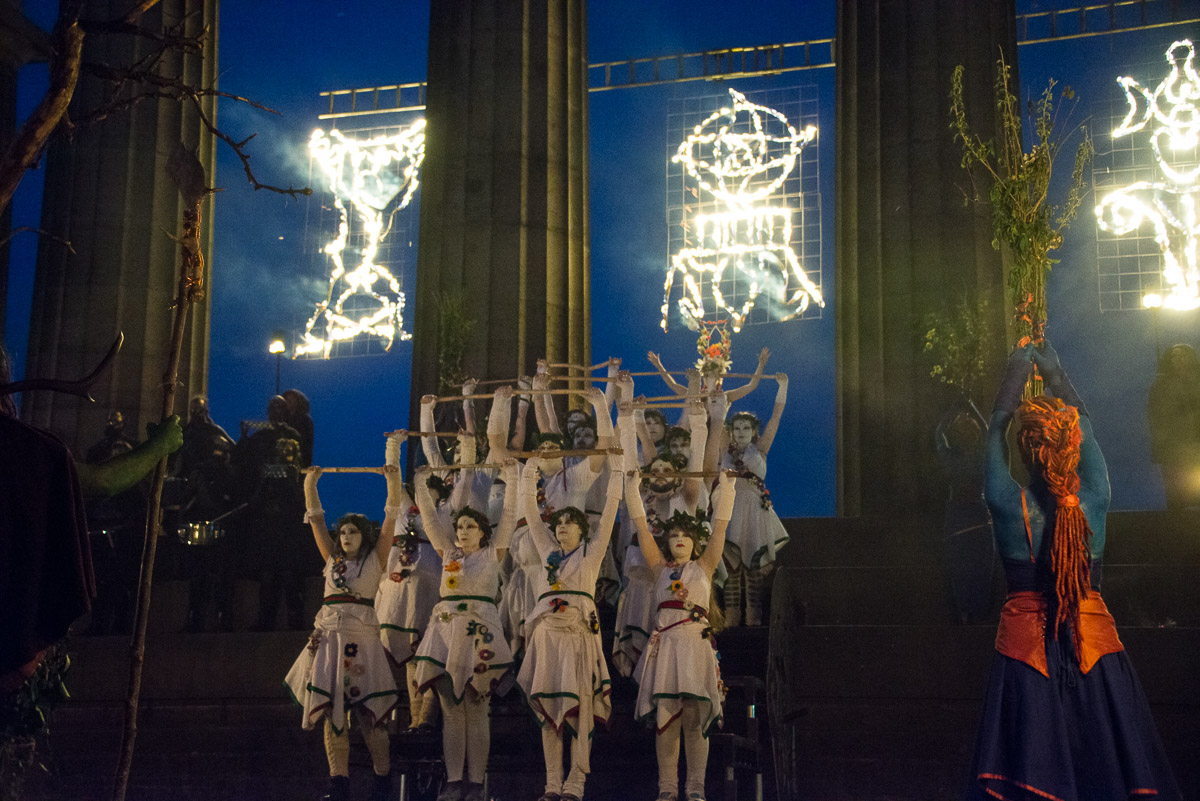 END_OF_DOCUMENT_TOKEN_TO_BE_REPLACED

Looking for something a bit different to do with your day? Or maybe you are on the hunt for something unique for your stag/hen weekend? Corporate challenge? Birthday? You name it, we can do a tour to fit the theme! 😀

Get in touch via the website here to talk to us about your group requirements. We can cater for groups of up to 45, but will never send out a group with more than 15:1 with the guides, as we firmly believe that for the whole group to enjoy themselves, you need to kepe the group small and intimate.

Looking forward to welcoming you to our fair city! 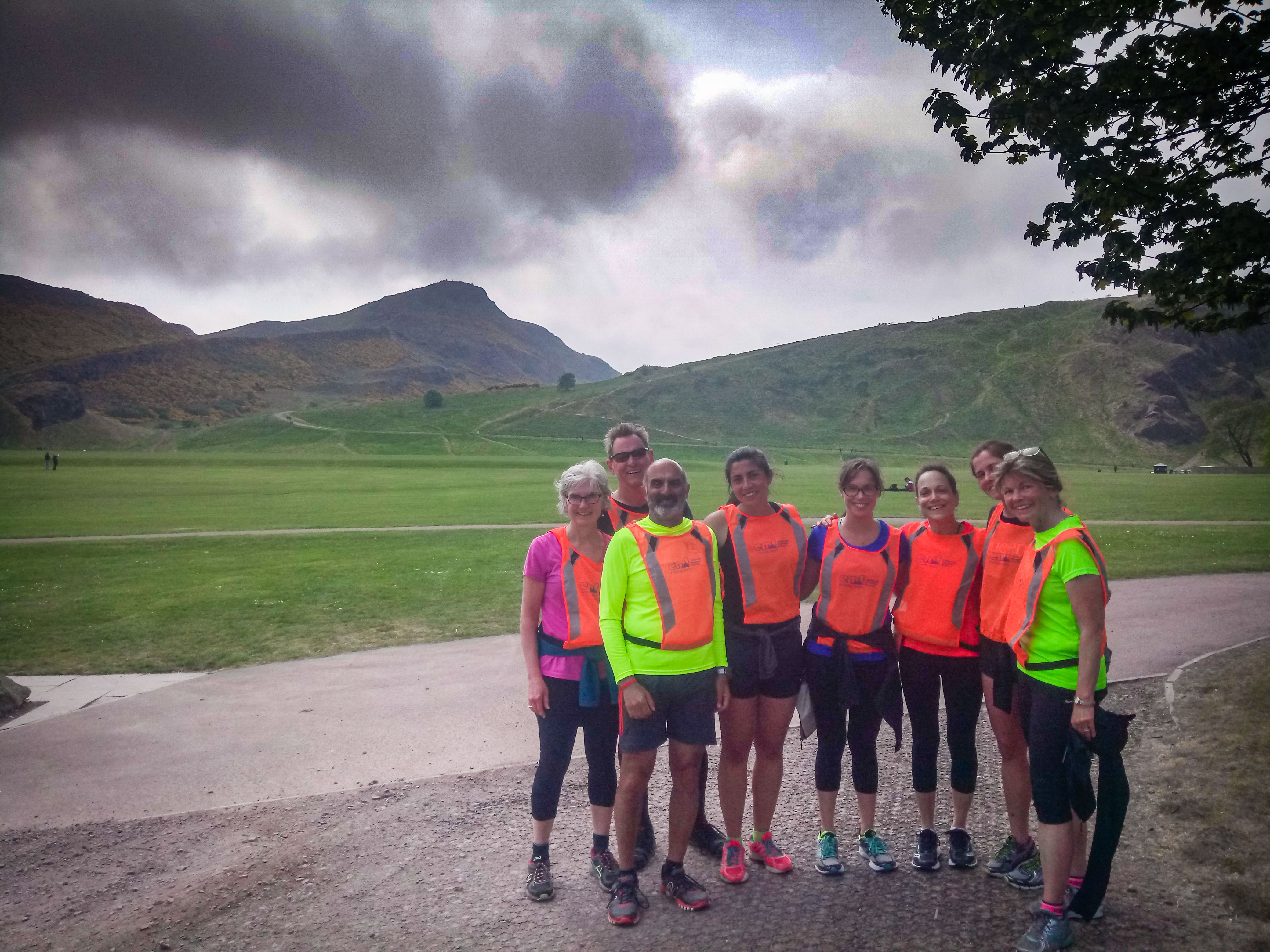 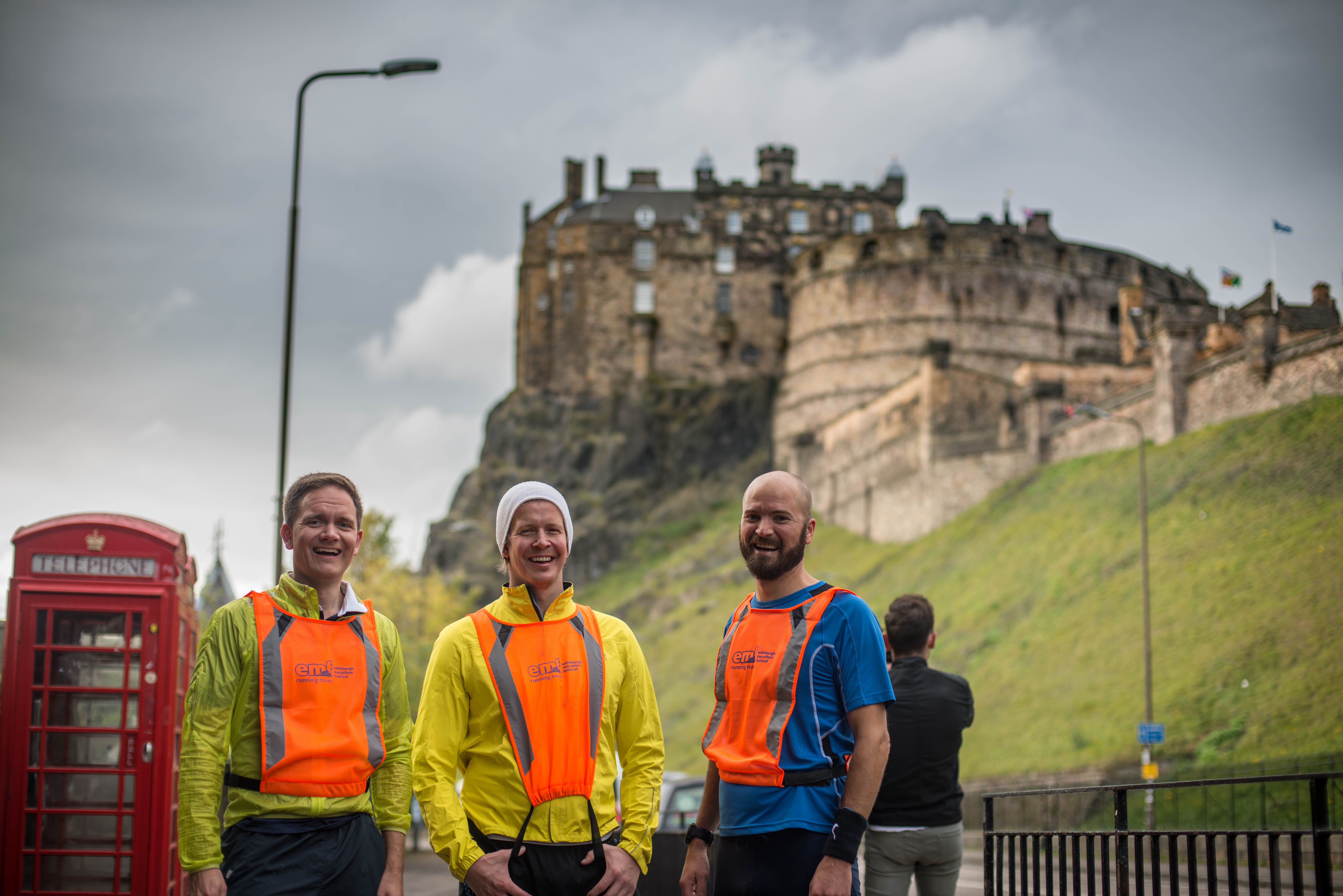